The Evolution Of YouTube In A Digitally Transforming World 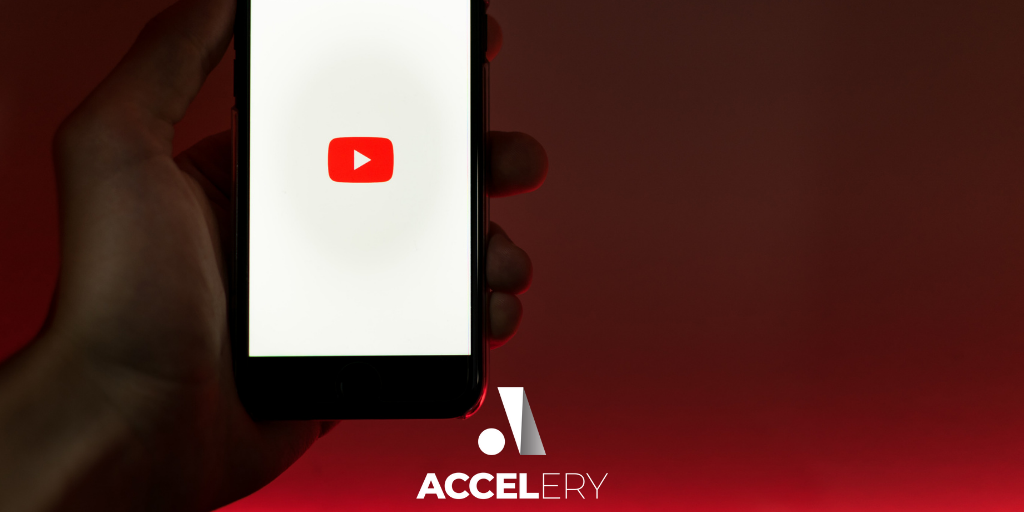 For most of you reading this, your introduction to digital media was probably downloading music files from Napster through dial-up internet. Then, if someone picked up the phone while you were 96% done with your three-hour download or your AOL free minutes CD ran out of minutes, you had to start all over again. If you were trying to upload digital media, forget about it! You were facing a full day to upload most anything. And, that is assuming you could find somewhere to upload it to, and had a way to get people to know about it and access the media.  That was just 20 years ago, but digital media has come a long way and YouTube has led the way.

‘Twas a warm winter day on the 14th of February, 2005, when Chad Hurley, Steve Chen, and Jawed Karim founded YouTube in California. Okay, so we don’t know what the weather was on that day, but the stars were certainly aligned for these three gentlemen as they launched what would become a company that does 20 billion dollars in revenue and would get purchased by Google.

The founders of YouTube all worked together at PayPal, where they made a small fortune from the company founded by Elon Musk and Peter Thiel. The founding story, which has become perhaps a bit of a growing tall tale over the years, starts with a digital transformation struggle; they could not upload their video. As the story goes, the three were out at a fun dinner party, they took a video, but they had no way to upload it, and nowhere to upload it to. The world was transforming to digital video, but there was nowhere for user-generated digital content to be uploaded, So, they created the solution.

YouTube began as a venture capital start-up. And, a risky one at that. They raised over 25 million dollars in their first few months of fundraising, and the company was off and running. They originally launched a beta version in May of 2005, months after their initial competitor, Vimeo launched. YouTube hosted a Nike ad featuring Ronaldo which accumulated over 1 million views, the first time any single digital media piece had surpassed that view count, Then, in December 2005, already at over 8 million daily video views, they launched to the public.

Videos were limited to a size of only 100 megabytes when the site launched, That would be the equivalent to about a 20-30 second video today. Despite the limitations, the site’s growth kept skyrocketing. Late in 2005, Saturday Night Live uploaded their popular “The Lonely Island” skits. The videos quickly gained over 5 million views, and YouTube established itself as the dominant leader in this new space.

Less than two years after its launch, in 2006, Google purchased YouTube for 1.65 billion in Google stock. The site began to focus predominately on user-generated content and content creators. It continued to grow quickly. By 2007, YouTube was utilizing more bandwidth than the entire internet had just months before. By 2014, more than 300 hours of user-generated content was being uploaded to the site every minute.

Today, over 500 hours of video is uploaded to YouTube every minute. Over 70% of that is uploaded from mobile devices. While there are now many other social networking sites in which video can be uploaded and countless website platforms that can accommodate digital media uploads, YouTube dominates the space and shows no signs of slowing down.

YouTube made three early decisions that continue to drive its growth and that which make it a fundamental part of many businesses’ digital strategy.

YouTube had to find a way to turn a profit, so they turned to where most websites and social networks turn to, they sold ads. What separated YouTube ads as an attractive option for businesses is that they had a captive audience that was used to watching anything that came up on their screen. Second, YouTube was able to acquire a vast amount of data on views that businesses could purchase ads to be delivered to their target audience.

YouTube launched its Channels in 2006, though it took several years to catch on. For individual users, it allowed them the ability to build an audience. For businesses, Channels became a place to store video content and promote their business. Also, channels changed the way many businesses operated. It allowed for online training through videos. It allowed for product demonstrations 24/7 at the click of a button. Channels quickly became a must-have for most businesses.

YouTube embraced content creators. They created a monetization system in which content creators could essentially receive money for their video views. This incentivized a new era of digital media creation. And, it became a very profitable income stream for many people. In 2020, 10 people earned over 15 million dollars from YouTube, led by Ryan Kaji at 29.5 million, and Jimmy Donaldson (aka “Mr. Beast”) at 24 million. In addition to these mega earners, millions of users were able to generate some income, including businesses that were able to utilize Youtube not just to run ads but to generate income.

YouTube is a trailblazer in digital transformation. They transformed media, digital media, and content creation. They did so at a time when the world was in the midst of changing from an analog to a digital world. YouTube was not only the solution, but they were going through the process themselves. YouTube not only recognized that the world was becoming digital and capitalized on it, but they saw where the digital world was going and stayed ahead.

When your company is transforming digitally, you’re not only transforming to survive in today’s current digital world but also positioning yourself to succeed in the digital world of the future. Youtube made key choices based on an assessment of where the digital world was in 2005. Then, they implemented core changes early on that allowed their company to meet the current demands of their customers, but also be positioned to meet the future needs of their customer base.

Do you utilize YouTube for your business? Reply with your Channel URL in the comments. We’d love to check it out.