The Philosophy, The Experience, And The People Behind It All

Who Is Accelery?
Our People

Our About page is a work in progress. Come back next week and check out the details! 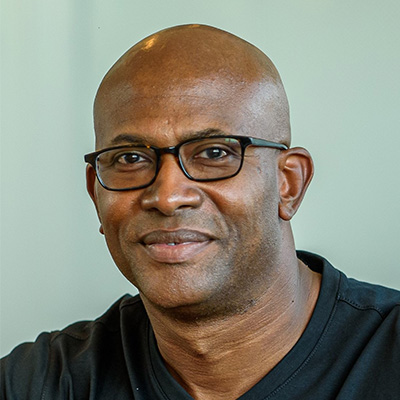 Lenwood is the Founder and CEO of Accelery, Inc. For over 20 years, Lenwood has helped CEOs and their leadership teams manage transformational organizational challenges. Prior to founding Accelery, Lenwood served as senior corporate counsel and assistant secretary for The Children’s Place Retail Stores, Inc. Prior to working at The Children’s Place, Lenwood worked at Kelly Drye & Warren, LLP, Pryor Cashman and Buchanan Ingersoll as an associate attorney.

Lenwood is a member of the Founding Chapter of the One Hundred Black Men, a national social and civic organization that provides scholarships, educational support, economic empowerment, mentoring, health, and wellness initiatives, and serves as a leading voice of the African American community. Through membership with the One Hundred Black Men, Lenwood volunteers as a guest speaker to underserved high school students inspiring future leaders to pursue education, entrepreneurship, wealth building and community development.

Lenwood earned a postgraduate degree in digital business with distinction from the Emeritus Institute of Management, a partnership of MIT Sloan School of Management, Columbia Business School Executive Education, and the Tuck School of Management at Dartmouth. He also graduated from the Strategic Steps for Growth Streetwise MBA program in entrepreneurial and small business operations through W.R. Berkley Innovation Lab at the NYU Stern School of Business.

Lenwood earned his J.D. from the University of Pennsylvania Law School and his B.A. from Yale University. Yale awarded Lenwood the distinguished Roosevelt L. Thompson Prize for his commitment to the Yale community. In special recognition of his commitment to the African American community at Yale, the Afro-American Cultural Center at Yale awarded Lenwood a special commendation.

Eric Uhe joins Accelery with over two decades of experience in software productization, digital transformation, enterprise SaaS management, and advisory roles in early-stage start-ups. With an advanced specialization in platform strategies from MIT Sloan, Eric has a unique combination of tech-savvy and strategic insight into the formation of sustainable and profitable product platforms. Prior to acting as a fractional CITO for early-stage technology start-ups, Eric served as VP, Information Technology for Wellesley Information Services where he worked for over 12 years in roles of increasing responsibility. Eric has earned an Executive M.B.A from Quantic School of Business and Technology, an M.A. from University of New Hampshire, and an M.A. and his B.A. from State University of New York at Binghamton.

How We Work With Clients

Find out how Accelery works with their clients to accelerate digital transformation through their people.